Welcome to the insight hub for we can move,

This is our storage space for research, reports, opinion and news for physical activity and the wider system which we've come across.

Log in for free to comment on the posts or join in the conversations in the forum... 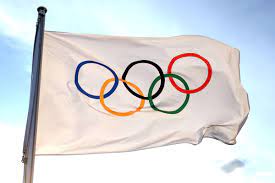 You need to be a member of 'We can move' insight to add comments!

Join 'We can move' insight

This reply was deleted.